It was just announced late last week that Ariana Grande is engaged again! This time to Dalton Gomez. Looks like they had been keeping the entire relationship on the down low, but mainly due to COVID and social distancing. But being a jewelry site like we are, our team was very interested in the unique engagement ring that Ariana Grande has been wearing that was given to her by Dalton. If you haven't seen it, what makes it unique, is the Pearl and Diamond combination in the ring. This isn't normally something you would see together in an engagement ring. 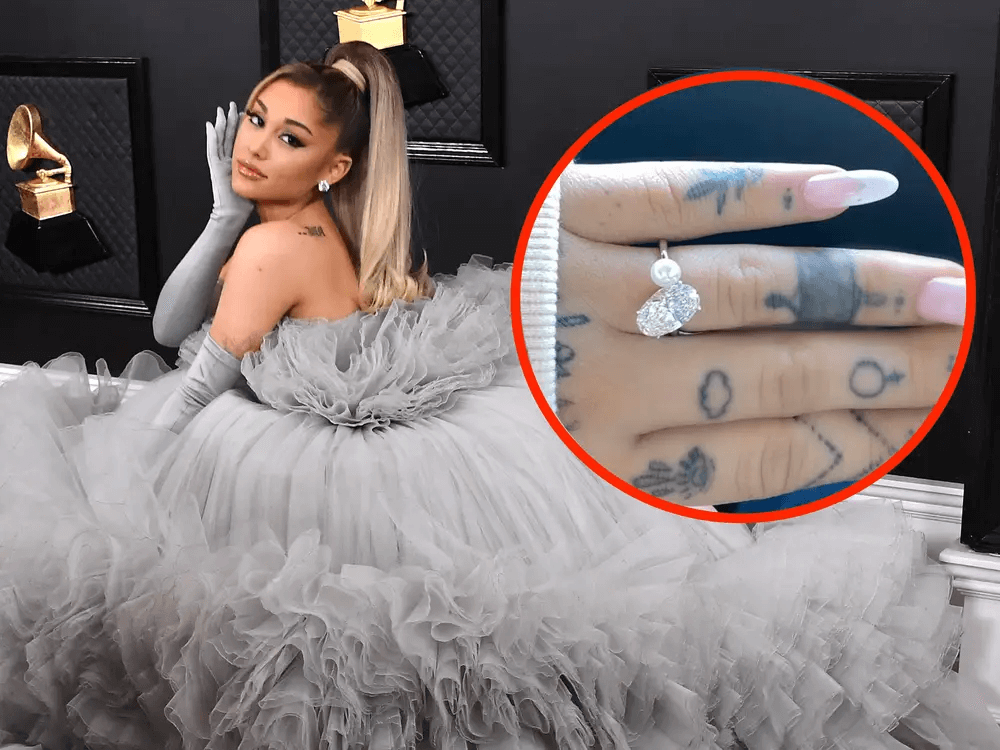 According to the jeweler that designed the engagement ring, Dalton Gomez wanted to be part of the entire process of the design of this ring, as it was "Very Sentimentally Special" to Ariana, and he wanted to make sure it was done to the exact specifications. This is definitely a one of a kind piece of jewelry for someone very special, so we can understand why he wanted to play such as important part in all of this. According to the jeweler, it was Dalton's idea to have the Diamond at an angle and to incorporate the Pearl into the final design.

Back in 2014, Ariana Grande's grandfather passed away. Her Nonna (grandmother) designed a ring for Ariana that incorporated a Pearl that was from her husband's (Ariana's grandfather) tie pin. She said that in a dream that ring would protect her. Fans of Ariana noticed the similarities of the two rings and concluded that the couple might have added the Diamond to that original ring. Either way though, the idea was amazing and we can see how much love went into it.

Want to Match Ariana’s Style with a Stunning Right-Hand Ring?

Are you looking for something similar? Well according to experts, Ariana's enagement ring most likely cost right around $750,000. This was due to of course it being a custom design, but more so due to the 8ct oval cut Diamond that is in the ring. Looking at photos online, the Diamond looks to be very high color and clarity as well. All those factors put the estimate at $750,000. The good news is if you don't want to break the bank and get a similar right-hand style ring with a Pearl, Rogers and Hollands has a large selection of Pearl and Diamond rings to choose from. Other reasons to choose Pearl for a ring? Pearl is very popular in a wide variety of jewelry, plus it is actually a birthstone for June. You can see the entire collection of Pearl Rings here, or here are some of our top sellers that customers choose to wear for any occassion. 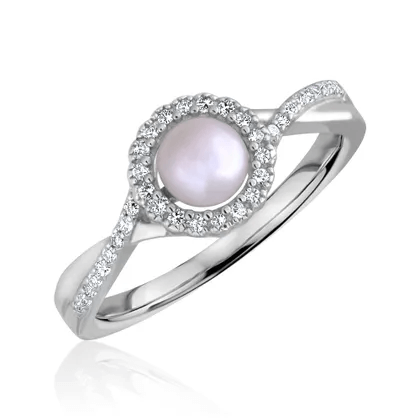 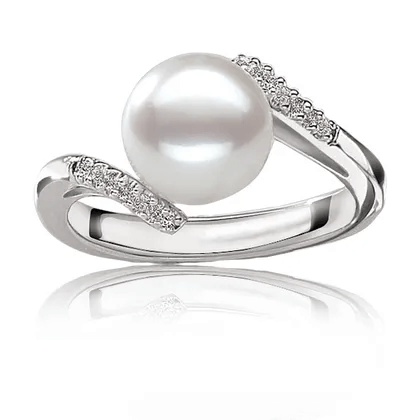 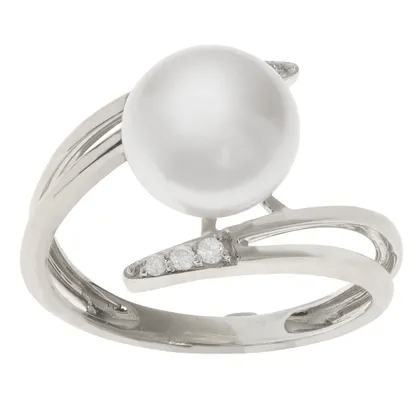